Here you are trying to have a nice family dinner, but your toddler feels like it’s more like the perfect time to do acrobatics in their chair, making you feel like you are watching Cirque du Soleil in your very own dining room. Sound familiar? It doesn’t matter how many times you tell them to eat their dinner, they are insistent on not eating or they “aren’t hungry”. But low and behold, 30 minutes after getting done cleaning up from dinner (if you’re lucky enough to make it that long), they are STARVING! We’ll I’m here to share the three ways I get my older toddler to eat.

My three methods to get your toddler to eat are pretty simple and don’t require much effort. You see, by the time dinner time rolls around in our house, much of my energy is spent. These methods allow me to keep calm and enjoy my time with them rather then get frustrated. Do you ever wonder why you even put in the effort of making them the food, when much of it is going to end up in the trash?

If there is one thing I’ve learned since becoming a parent is that children generally thrive on routine and predictability, but thankfully my methods presented below are pretty quickly accepted by the precious toddler.

The 3 Methods to Get Toddler to Eat

I mean, this one is kind of simple. If I’d have to wager a bet, I would be that bribery is already part of your daily routine. Before I had kids, I never thought I would be one of the parents that resorted to bribery. But honestly, people without kids have no clue the challenges and battles they bring. Once I became a parent, I realized that bribery made some things and some days much easier. If you’re like me, I never would have thought getting your toddler to eat would have been the task it turned out to be.

My daughter, Kaley loves ice cream and would do almost anything to have her daily share. Eventually, started to use this to my advantage and told her that if she ate her dinner she could have dessert. If she didn’t, she was not allowed to eat dessert or have snacks. Most of the time this worked. I figure, it’s a small price to pay if it avoids nagging.

I’m not always proud of using bribery as a tool, but it is sometimes a vital tool needed so we can keep a calm and collected atmosphere. I do believe that kids could start to manipulate the system, waiting to do “the thing” until you offered something they want. However, doing it from time to time in an inconsistent manner will deter them from catching on. This makes me believe this is a fairly harmless method. However, if bribery isn’t your thing then the next couple tips are for you.

Sometimes the way we plate and present our precious children their meals can affect how well they receive it and eat it. If you have 20 grapes, a cup of mashed potatoes and half of a cut up steak on their plate, it is going to look overwhelming. It’s important to be mindful of their size and what they are actually capable of eating.

When we started to put smaller portions on their plates, they weren’t as overwhelmed and it was less of a task for them. As we all know, toddlers, don’t like taking breaks from their play time to eat. This approach was beneficial to everyone around. Patience becomes plentiful and the kids are happier because they aren’t being nagged for 30 minutes to eat their dinner.

By setting our expectations low, it leaves less room for disappointment. There are more smiles and less stress. Once they’ve cleared their plate, offer more. Accepting your offer may not be a regular occurrence and they will notice you not forcing it on them.

We also need to remember that they have smaller tummies than we do. Don’t forget to factor in any snacks they had just shortly before dinner. Kids work well with the reward system, so offer small portions and give them a reward (dessert). Make a big deal about it and they will see the benefit of finishing their plate. Over time, it will no longer be a battle and they will know your expectation and you will be on the same page. And as time goes on, you can gradually add a little more to their plate as you see necessary given your circumstances.

3. Watch Them Grow! (The actual magic of getting your toddler to eat)

This method is the funniest of them all, and has been the most successful in our house. Kids believe in magic and their imagination is plentiful.

Tell them you can see them growing after they take a bite of their food. The scenario goes like this:

Parents: “Hey Kaley did you know eating your dinner helps you grow big and strong. And did you know you can see yourself growing after you eat? You should try it! Take a bite of your carrots and watch carefully.”

Parents: With excitement, “Whoa Kaley! Look at your hand!! Do you see it growing? That’s incredible!!”

Parents: “That’s so cool! You should try it again!”

It works like an absolute charm. After a few days of doing this fun exercise, they will get your attention to make sure you aren’t missing the magic of their growth. And like I mentioned before, kids thrive off of consistency. As parents, we aren’t as excited about the magic so some days it could be tiresome to show excitement, but it pays off in the end. After a couple weeks of implementing the magic, Kaley (almost 4) eats ALL of her meals without waste and we say not a word to her. Mind you, we do make sure we put an appropriate portion for her on her plate. She does such a good job at most meals that if she doesn’t want to finish one, that’s okay.

If there is a veggie she doesn’t typically like or hasn’t tried, we put one bite of it on her plate. Since the implementation of combining smaller portions, watching her grow, and remaining consistent, the expectations have been set and drilled. Kaley now knows that we expect her to eat the one bite and at least try it. There are little to no fights or nagging anymore and it’s been a glorious change.

If you want to get your toddler to eat, you’re in it to win it at dinner time if you combine methods two and three. So pull out the excitement and imagination. Dinner (or meals in general) don’t have to be dreaded and daunting. Have fun with it! Once you do this you can have the family meals you always envisioned. Now, if you have some tips on how to keep your 1.5 year old from sweeping their high chair tray clean, I’m all ears. Haha! Let me know how this works in the comments on the blog or shoot me a DM on insta @ahumbledelight. 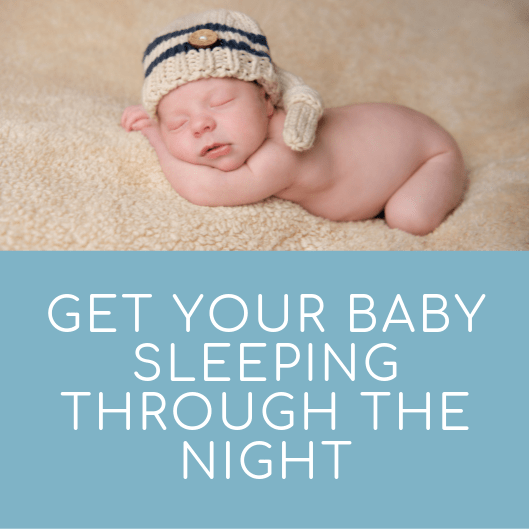 Hey mama (or dadda). Yeah, you. The tired one that is desperate for a decent nights sleep. Have you been googling night after night and day after day, trying to find a solution to get your baby sleeping through the night?  I GET IT! I’ve been there…twice! The big bummer is that I didn’t find… 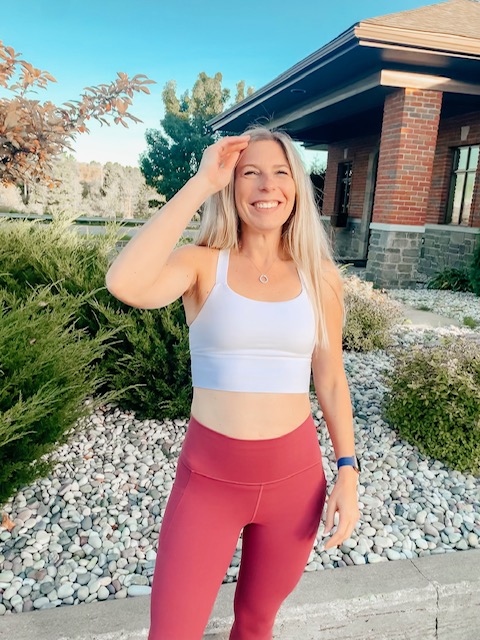 Happiness is a choice. I truly believe that. We might not like circumstances presented to us, but it's how we react and choose to handle certain situations. It's not going to be rainbows and butterflies every day and it's okay to be mad, sad and what have you. Feel your feelings and grow from it! Overanalyzing and wallowing won't get you where you want to be!